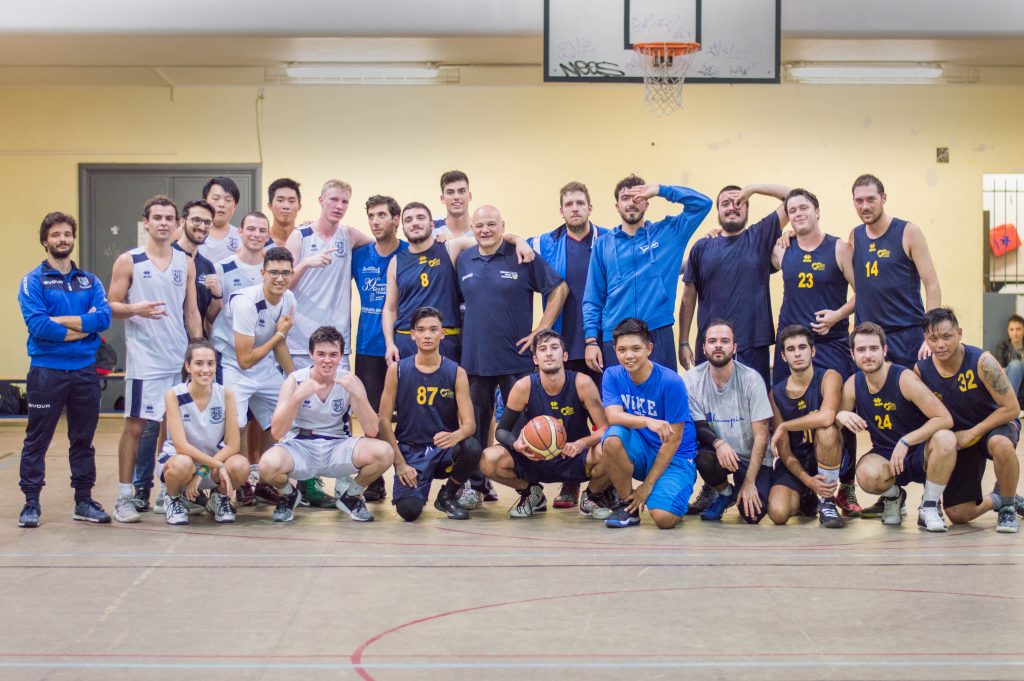 JCU Basketball team is now unstoppable collecting victory over victory, and last night was not an exception! Our Gladiators brought home another victory against Don Bosco, winning 85-73.

“Overall, it was a really good game, and each player played well both technically and tactically, giving the necessary contribution to the team,” coach Francesco Serraino commented. “The opponents also played a good game. They were competitive, but this didn’t stop our Gladiators to stay ahead and win!”

The first quarter of the match saw our Gladiators gain a decisive advantage over the opposing team, ending 28-19. The attack was really energetic and dynamic as well as the defence. Similarly, the second quarter started well for our Gladiators who only gave up a little bit at the end, losing some homogeinity and cohesion on the attack. However, JCU was able to maintain the advantage prevously conquered, finishing the quarter 43-33.

The third quarter, instead, brought a change in the dynamism of the game. Indeed, JCU defence went a bit loose, leaving space to the opponents to almost tied up the result, which ended 61-58. In the last quarter, JCU defence came back stronger and gave more confidence to the attack to score the last points of the match and win.

Congratulations to each one of you, Gladiators for your commitment, determination, and teamwork! Special congrats also go Luke Morrisroe for being again Top Scorer of the match, to Patrick McGavick, Justin Sobelman, Elliott Achepohl, and Matthew Kim for their intelligent tactical game moves, and to Victor Netland for his fast improvements.

We also want to thank Michela Ciulli, the only JCU female basketball player, which despite she didn’t had the chance to play, she was there during the entire game, giving constant support to the team.

Good job, Gladiators! We are proud of you!

A new semester of Varsity Sports begins this week!

A new semester of Varsity Sports begins this week! Check out our schedule above, there is still time to sign up on our gladiators website 💙 #GoGladiators ... See MoreSee Less 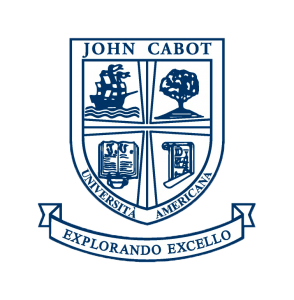